The Three Disruptive Technologies of this Decade

Blockchain, immersive technologies, and artificial intelligence are, in every sense of the word, the disruptors of this decade. 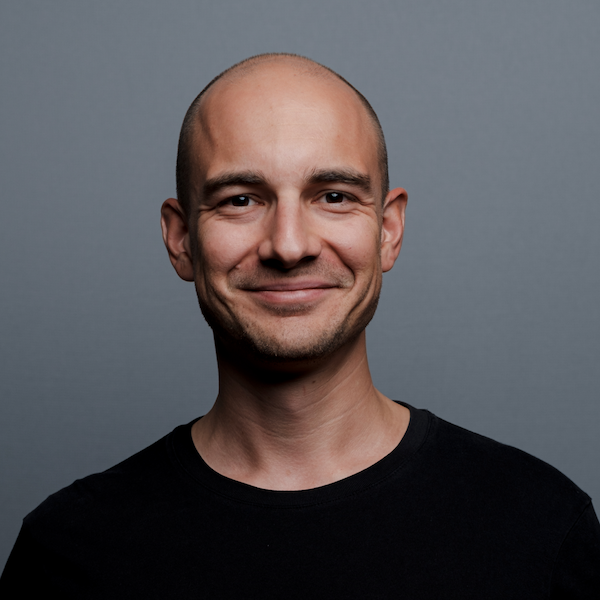 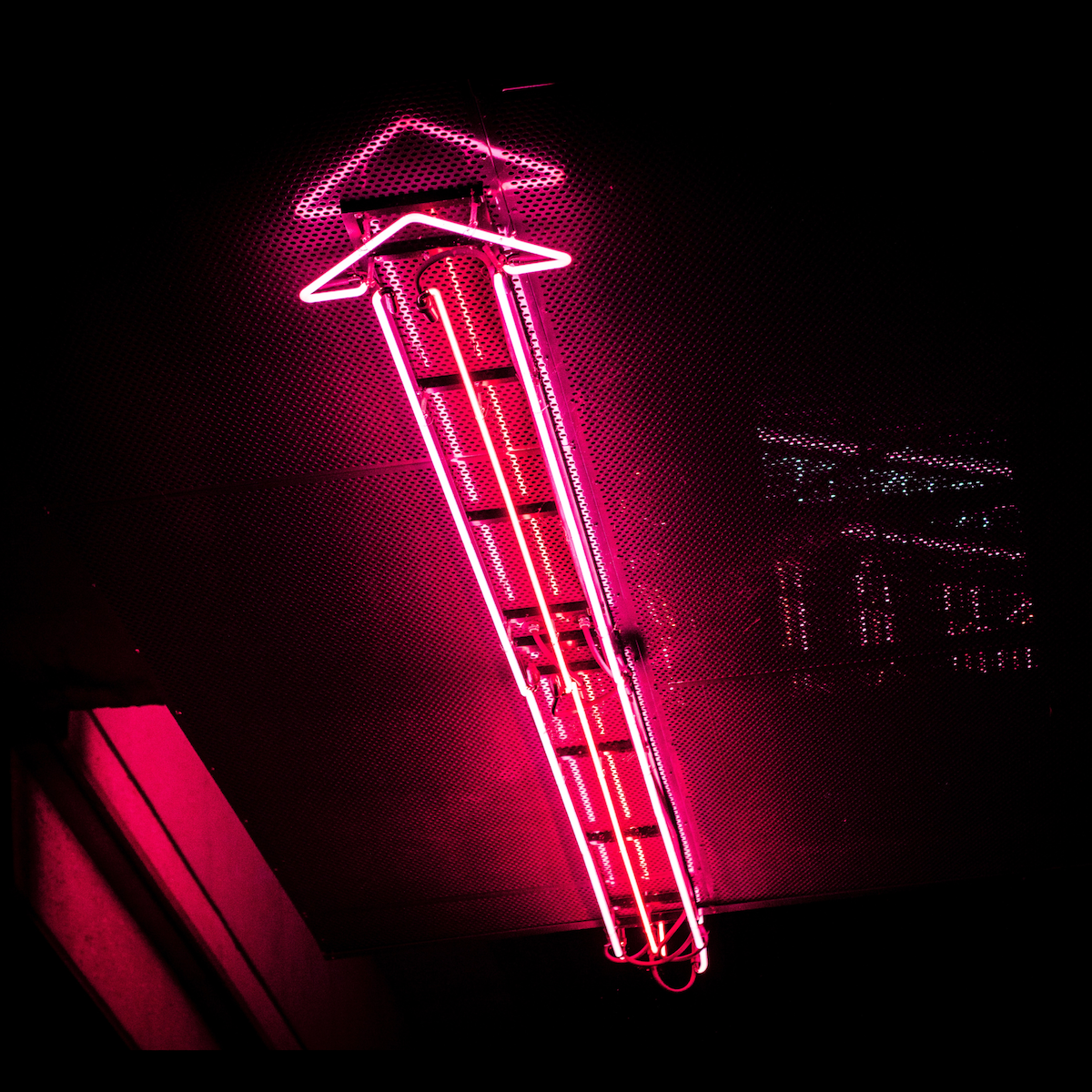 Blockchain, immersive technologies, and artificial intelligence are, in every sense of the word, the disruptors of this decade.

Blockchain has the potential to be of enormous value in almost every industry.

Today’s business transactions are complex and costly, partly due to the data systems of the involved parties being siloed. The consequences are delays and losses due to paper-based documents and data stored locally by each party involved. The presence of intermediaries responsible for transaction validation further worsens the inefficiencies.

With a blockchain, all parties share a single ledger. Once a transaction is validated, the record is permanent and immutable. This enables everyone involved to know with certainty what, when, and between which parties a transaction happened – all this without an intermediary providing assurance. Also, because of how a blockchain is structured, data remains secure and is impractical to tamper with.

The financial industry is currently at the forefront of the blockchain revolution. Large-scale blockchain initiatives are being formed within and around existing financial infrastructures, policies, and regulations to increase the efficiency of money transactions and trade finance.

However, other industries such as technology, media, telecommunication, manufacturing, logistics are now expanding their blockchain investments. Companies outside the finance space are increasingly recognizing the impact of blockchain technologies. In a Deloitte survey, 83% of businesses indicated they will lose competitive advantage if they don’t adopt blockchain.

Since the early 1930s, science fiction writers and futurists have been dreaming of digital environments where people could escape reality. Advancements in computer vision, graphical processing power, display technology, and input systems have now made it possible to catch up with a century-old fantasy.

Big tech players such as Apple and Google have been intensively exploring ways to apply immersive technologies in future products. In 2013, Google introduced the Google Glass, an augmented reality headset targeted at the mass-market. However, privacy and functionality complaints lead Google to retarget the product as a tool for physicians, manufacturing workers, and other professionals. With Apple’s ARKit, iOS devices are already capable of identifying surfaces such as a table, then adding virtual objects to it. It is rumored that Apple is further ramping up its AR/VR efforts by working on new products such as AR smart glasses.

Today, and probably for a few years to come, we need a technical device in front of our faces to experience digital realities. Excitingly, however, there are already prototypes of smart contact lenses that can augment the wearer’s physical world. Somewhat further down the road, emerging brain-machine interfaces (BMIs) such as one being developed by Neuralink might allow us to connect our biological neural networks with the digital world and thus create digital experiences directly within our brains.

Just as electricity completely transformed industries and society, artificial intelligence (AI) will substantially transform every major industry in the next century – from healthcare to advertising, finance, and manufacturing.

The AI domain includes machine learning, deep learning, chat and voice bots, natural language processing, and computer vision. Even though AI has been around for decades, it is taking off now due to a few key technological developments: data sets of unprecedented scale, increasing computing power and better techniques such as improved model architectures. Around 2015, these progressions reached critical mass – and AI suddenly became real. Amazon shipped its AI-powered home assistant Echo. Tesla cars had self-driving capabilities after a software update. Microsoft’s neural network ResNet managed to beat humans in image recognition.

AI technologies will continue to personalize and contextualize human-computer interaction (HCI) and automate processes in different domains with little to no human involvement. Demand for AI systems is skyrocketing – IDC predicts that global spending on AI systems will reach nearly $98 billion in 2022, more than 2.5 times the 2019 spend.

AI will become so powerful over the coming years that governments will need to regulate it to protect its citizen. The challenge will be to not overregulate AI to leave room for innovation.

More advanced than what is evident

Recent product launches indicate that blockchain, immersive technologies, and artificial intelligence are becoming strategic priorities for organizations, including tech giants such as Apple, Google, Amazon, and Microsoft. And this might just be the beginning. Investment predictions and patent applications suggest that behind the scenes, companies ranging from startups to conglomerates are developing products that leverage the presented three disruptive technologies. 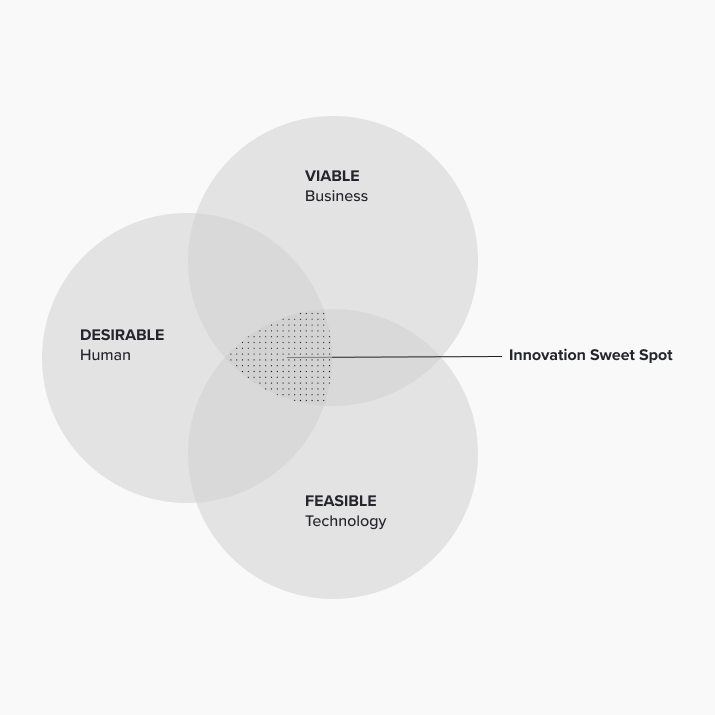 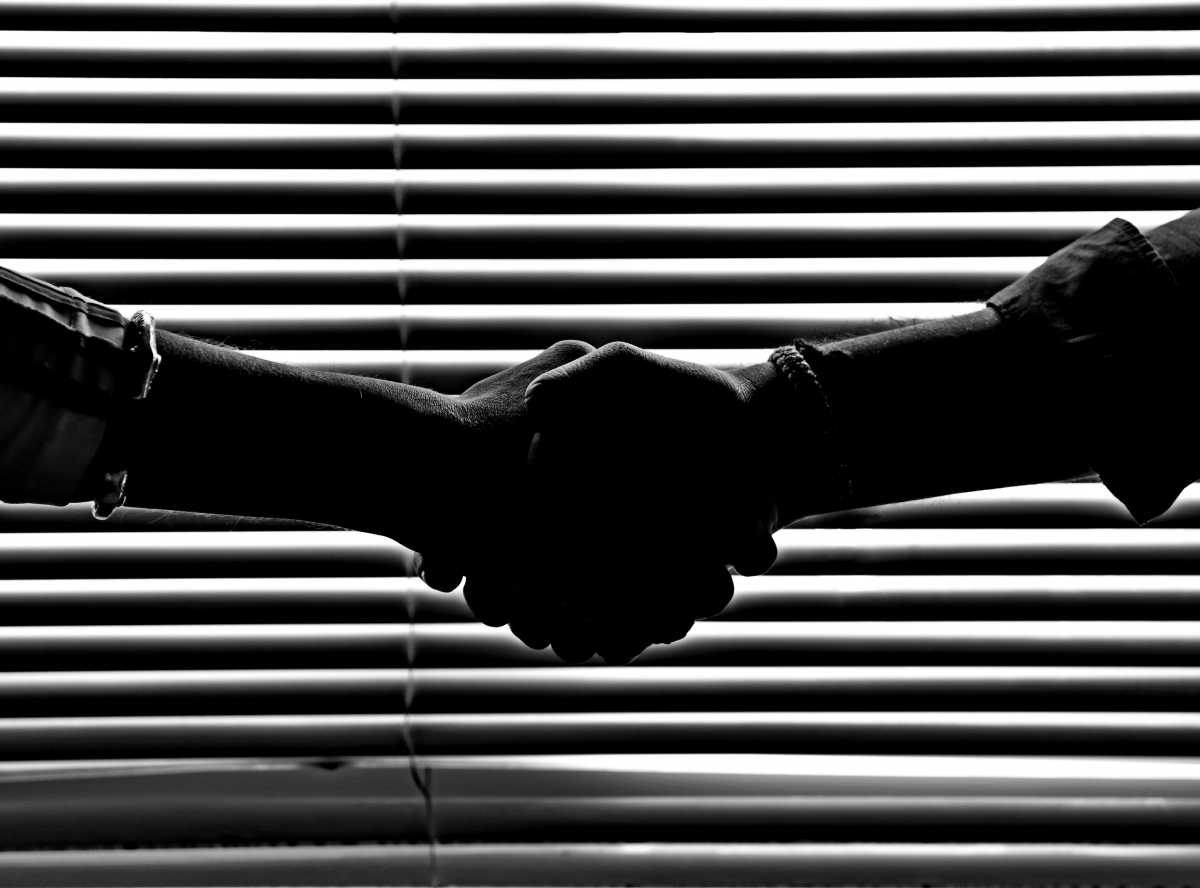 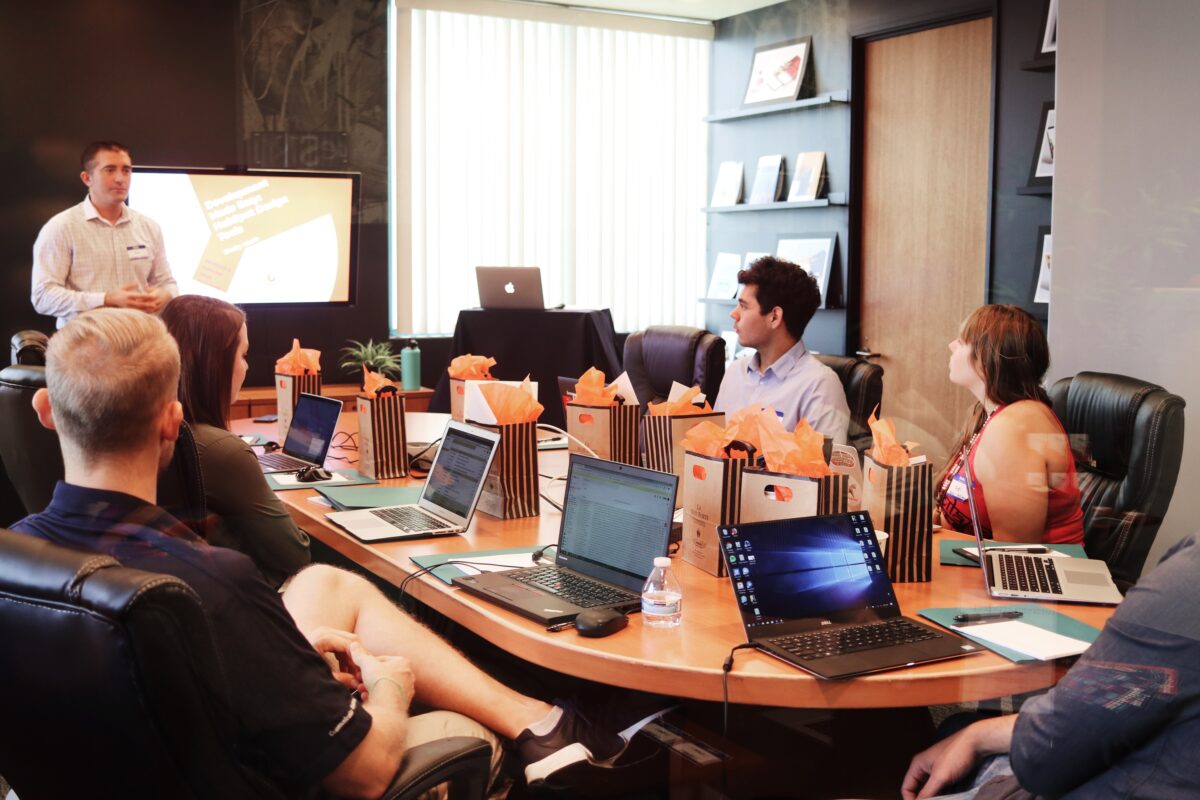